Through our eyes goes virtual 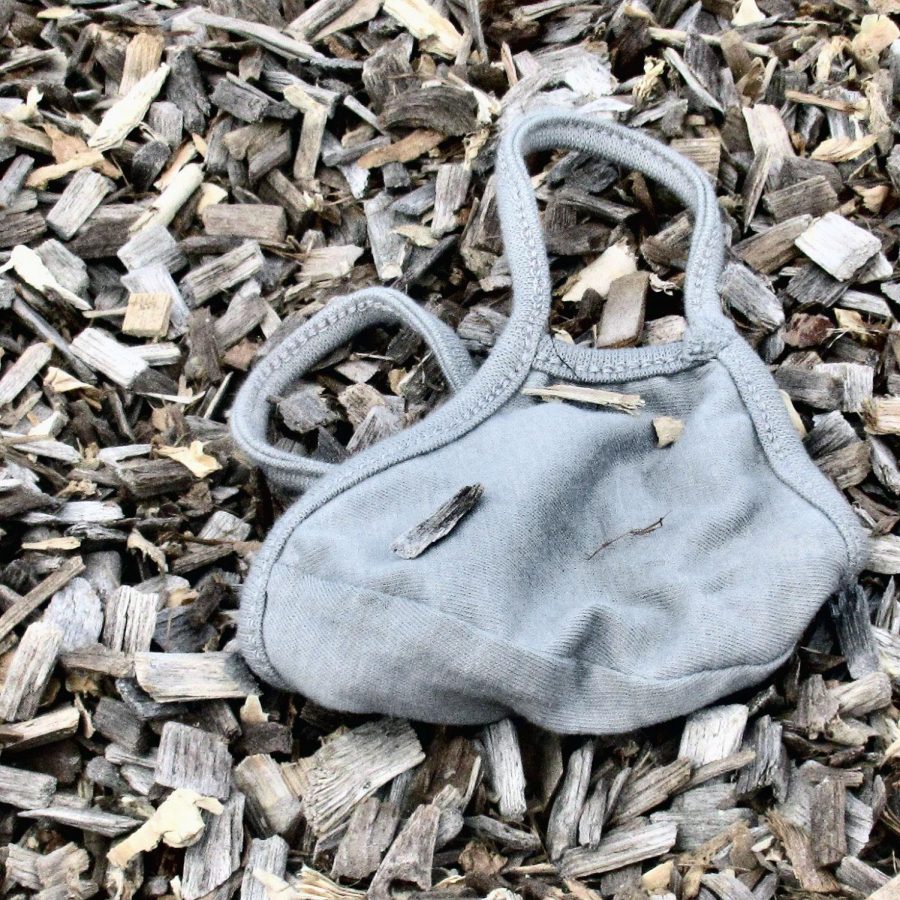 A discarded mask lies in the mulch. Masks are required for scholars to attend brick and mortar school.

The annual Through Our Eyes: Midtown and Beyond Exhibit opened at [email protected] on January 8, featuring photos, multimedia, and news pieces from Melrose Elementary School, John Hopkins Middle School and Lakewood High School.

In order to adapt to the COVID-19 pandemic, the exhibit went through a special change this year: it went virtual. However, guests could still make reservations to see the exhibit in person..

Instead of the normal opening night festivities, a live show was broadcast from John Hopkins Middle School highlighting the exhibit and all the effort that went into it.

Between the three schools, over 100 photos were on display, 30 of which were from Melrose. Photos were taken by every grade level and even kindergarteners had pictures in the show.

Photos were taken around the school by scholars using iPods and digital cameras during journalism class. Scholars were instructed to take pictures of things that they felt told a story or found interesting.

“There was kind of a theme that could be seen,” explained Coburn. “COVID was a common topic and that can really be seen in the photos.”

The gallery and virtual tour can still be accessed at https://throughoureyes.swell.gives/